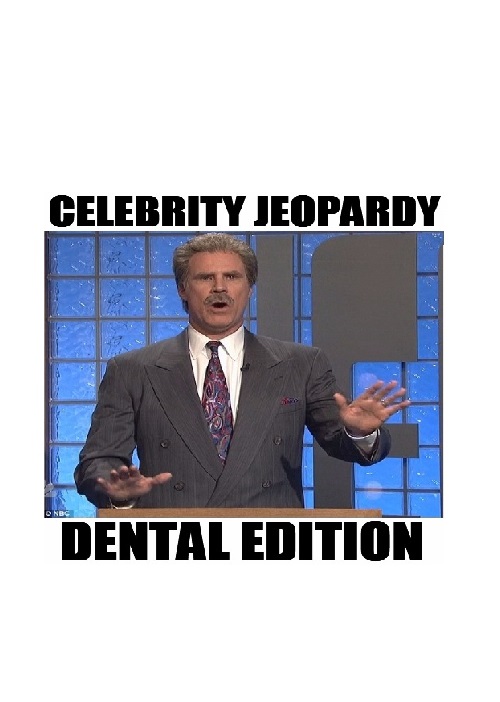 Due to social media, it seems that celebrities are encroaching more into our everyday lives. It’s hard for someone like me to stay hip to each new movie star, rock star, and fifteen-minutes-fame-seeking reality TV star. To show you how out of touch I am, here are a few gems that I’ve been known to utter:

A little side note: Daryl Hall (apparently of Hall AND Oates) is, in fact, Freddie Mercury. 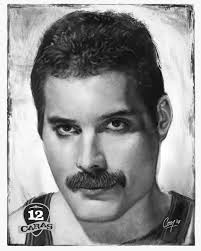 While I get a few celebrities confused from time to time, I make up for it every time I point out the dental condition of an actor’s mouth to my wife while watching a movie. Isn’t this more important than worrying about some ridiculous movie plotline? So in order to satisfy her request of bothering someone else with this information, I bring you Celebrity Jeopardy – Dental Edition.

Here we have a classic case of a congenitally missing lateral incisor. About two percent of the population is missing one or both of these teeth, located directly adjacent to your front teeth. Aside from wisdom teeth, it is the teeth people are most commonly born without. This is Ed Helms, of course, more commonly recognized from this picture. 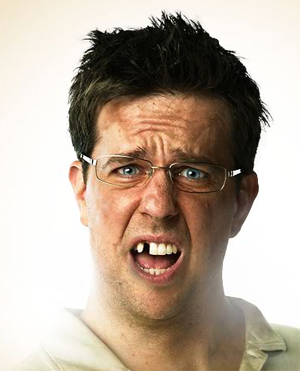 How did they edit his tooth of an entire movie you ask? I suspect he has a dental implant is this area. During filming, they simply unscrewed the crown from the dental implant and replaced it afterwards. It probably took no more than an hour each time to remove and replace the crown.

Here is the mouth of a famous actress and singer that has stated she has chipped her tooth twice on a microphone while performing. (Hollywood starts, they are just like us!) This is Hilary Duff. She first had bonding placed to repair the chip, but as you can see from this picture, it wasn’t very even. She then has veneers placed that were much too big for her face. 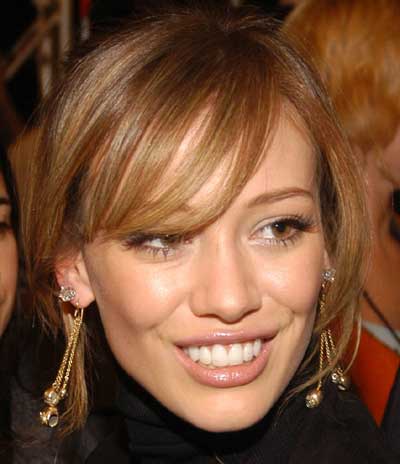 Due to being not so nicely referred to as “horse teeth” in some celebrity publications, she has a second set of smaller veneers placed which match the size and shape of her face much better.

I apologize for the quality of the next picture, but this actor does a good job of hiding his chompers. So for $300, Alex, whose mouth is this? 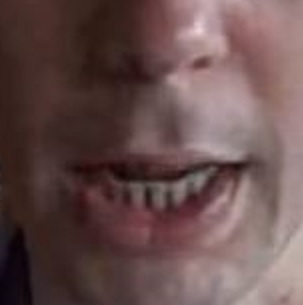 What we have here is a likely case of periodontal disease. As you can see, there is quite a bit of black staining between the teeth that appears to be calculus (or tartar) buildup. Calculus builds up when plaque is allowed to accumulate for an extended period of time. When it gets to this point, it must be removed by a professional at a dental office. Perhaps this person is too busy trying to solve the mysteries of the universe because this is Jim Parsons, who plays Sheldon on “The Big Bang Theory.” 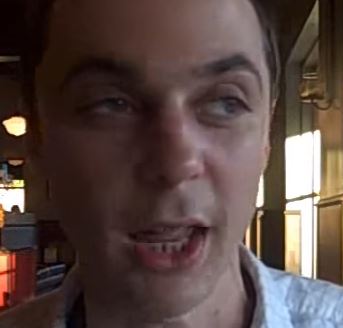 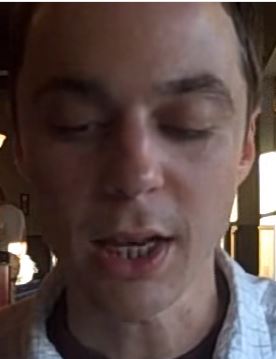 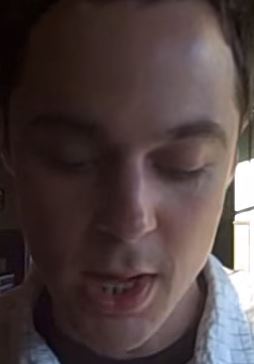 This is a case of what I like to call “Lower Teeth Neglect Syndrome.” How could someone who appeared on one of the most popular TV shows of all time have top teeth so white and bottom teeth so yellow? (And judging people at that.) I’m talking about Randy Jackson. 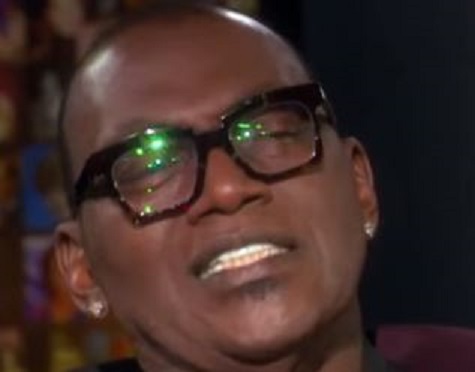 He began American Idol with only bleaching his upper teeth, neglecting the bottom. After a few seasons, he had crowns placed on the top teeth and, again, nothing on the bottom. 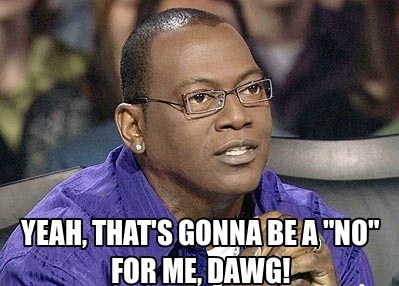 Here’s an easier one before we reach Final Jeopardy. For $500, Alex, whose teeth are these? 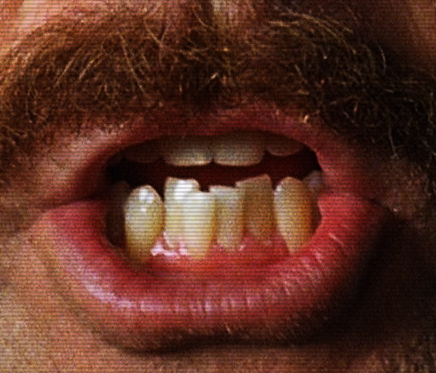 If you can look past the mustache you will notice there is some crowding of this celebrity’s lower teeth. This is extremely common and the cause is two-fold. The first cause is known as late mandibular growth wherein your mandible (or lower jaw) continues to grow, even into your 20s and 30s. In an effort to maintain alignment with your top teeth, the lower teeth will tilt back and become crowded. The second cause happens when the wisdom teeth erupt between the ages of 18 to 25 and push on the rest of our teeth decreasing the amount of available space leading to crowding. Whatever causes it… 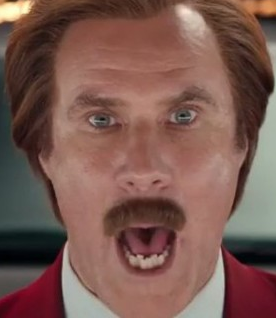 Will Ferrell has it.

Now on to Final Jeopardy!

(Play Jeopardy music in your head as apparently, CBS is extremely stingy about allowing people to play that song on any website or blog. On a different note, feel free to contact Drummond/Otto Esquire for any and all of your copyright infringement related needs!)

Whose teeth are these?

This is a very famous set of teeth that we all have seen, but this is what they looked like when he was in one of his first movies, “The Outsiders” in 1983. Before starring in “Top Gun” in 1986, he had crowns placed on his front teeth to correct the color and poor alignment. This helped some with the esthetic, however they still appeared slanted. In 2002, he had braces to correct the alignment again and new crowns placed after the braces in 2005. Despite all this work, he still has one of the most famous midline discrepancies in the dental community. As you can see his teeth are straight, however he has a tooth that is drastically off center.

Considering what he started with and what it now looks like he has every reason to smile.

3 thoughts on “Hands on those buzzers…”