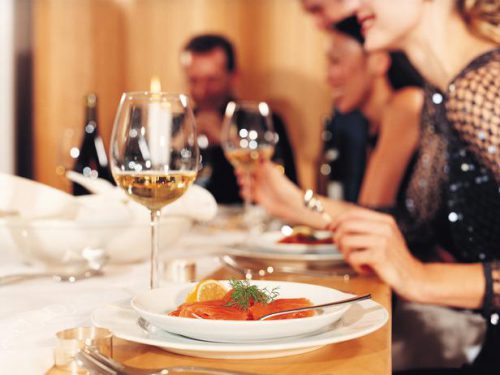 I have said many times that besides someone in law enforcement, the occupation of a dentist gets the most attention at a dinner party, but most often for all of the wrong reasons.
Questions asked to police officer are, “what is it like to be a hero?” or “Do you consider yourself brave, really brave or really really brave?” whereas being a dentist you get questions like, “I hate you” or “Do you know I hate you?”  At first I found this surprising because growing up I enjoyed going to the dentist and only realized people actually disliked going to the dentist after I had my shiny new dental degree and it was too late to turn around and enroll in the police academy. 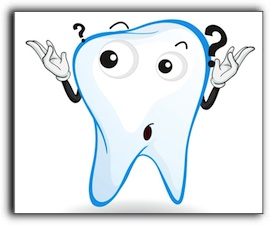 I had long considered addressing the questions I receive while out among friends in some type of public arena.  I realized the questions I was inevitably asked in public were more often the ones patients wanted to ask while in the chair but were either too embarrassed to ask or didn’t care to ask because it just meant prolonging the much despised dental appointment.

For the most part I will pick either one of the many questions I receive during the previous week or two to answer or address some current event or article (such as a certain flossing article making the rounds) or some question a person emails or asks me on Facebook.

One thought on “A blog? A Dinner Party? Dentistry? This can’t be good.”