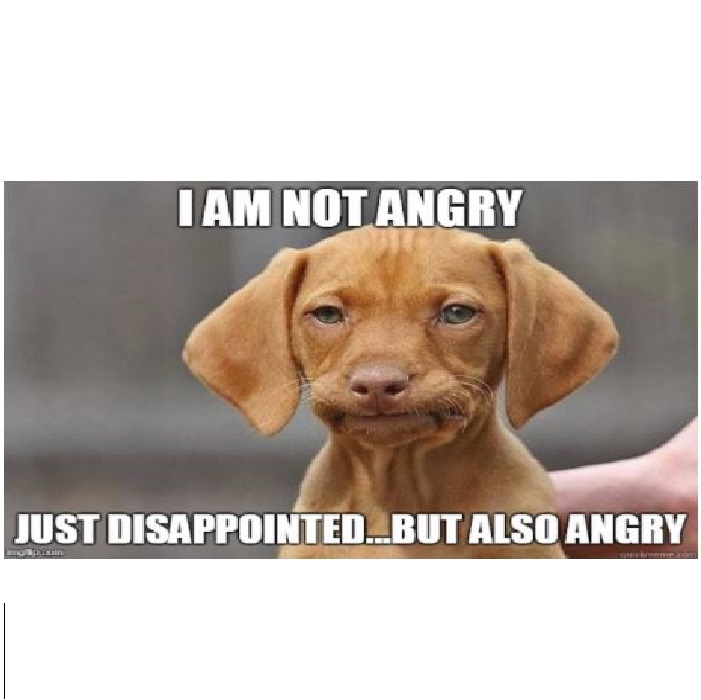 Although I have one-year-old twins, I have also been enjoying spending time with my four-year-old son.  We recently decided to go to the movies and after much deliberation, I decided to take him to see the movie about clowns called “It”.  I was fully aware of the premise of the movie and that a great majority of the clowns he would encounter in his life would be a very pleasant experience, however, I felt the exposure to the very rare, very negative aspect of clownship was appropriate.

I don’t have a particularly good reason for doing this, but I was a little surprised to find out that he will be terrified of clowns for the rest of his life as a result of my exposing him to the message relayed to him in the film.  I was also surprised to find out he will avoid clowns at all costs for the rest of his life and if he is to encounter a clown, will scream incessantly until the clown is out of sight.

Now imagine instead of the child seeing the movie “It”, it is the parents always telling the child to be scared of clowns.  Now instead of clowns, imagine it is dentists the child is constantly being told to be afraid of.

Now is it possible that some of those parents thinking it’s bad I took my son to see a scary movie, do you think any of you are the same people that find it funny to tell tales of how scary it is to go to the dentist.  Seeing a scary movie for a child may cause some nightmares and phobias I am sure.  Being told how scary the dentist can be, will simply result in lifelong fear and avoidance and eventual infection, pain, and loss of teeth.

Nightmares and a movie doesn’t seem so bad now does it?

Have you ever heard a parent say this?

“Vegetables, they are the worst, I never eat them”

“I hated school also, I didn’t pay attention at all”

“If other people are being mean to someone, be mean to them.  They probably deserve it”

Umm, I hope not, but I have heard the following………

“If you don’t brush your teeth you are going to have to get a shot.”

“Do you have to use a needle that big?”

“I am glad it is you and not me in that chair.”

I could go on and on, but the worst part is that treating kids is actually really easy, if the child is simply indifferent to the situation.  You make them smile, ask them about their brothers or sisters and maybe even tell a bad joke (yes we keep the GOOD dental jokes for the adults, scary I know).

Due to their anatomy getting them numb is very very easy and literally painless.  You put topical anesthetic on their gums, wiggle their cheek, tell them not to laugh because it may tickle, which, without fail makes them laugh and they don’t feel a thing.  They don’t see a needle, all of their nerves are so superficial and their bone is so soft and porous that it takes very little anesthesia to get them numb.  Children’s teeth are very small, therefore, their cavities are extremely small so very little tooth structure must be removed.  From the time you start the filling to the time they are out of the chair it can be as little as 5-10 minutes.  Kids are only 2 or 3 years removed from sitting contently in their own, shall we say excrement, having a simple filling done isn’t all that bad.

Imagine looking at it from the mind of a child.  You have a parent that spends their entire life protecting the child, is someone who the child will constantly look to if they are uncomfortable and scared and will

run to at the first sign of any danger.  Now imagine having the parent go on and on about how bad an experience will be at the dentist and then the child is being paraded into the chair, all the while the one person they trust is reassuring them how bad of an experience it will be.  I have had to treat these children and they are absolutely terrified.  They won’t open, are constantly looking around the room for the inevitable impending danger and then only after being threatened with punishment for misbehaving will sit there

with tears in their eyes just so I can look in their mouths.  I can tell you they are much braver than I would ever be because if I was half as scared as they have been, I would not be sitting there waiting for what they perceive as almost certain death.

Do everyone, definitely me, definitely you, but especially your child a favor and just discuss going to the dentist in a positive light and have them look forward to their appointment.  It is important to bring them to the dentist every 6 months so their first experience is a cleaning, don’t bring them in only when a tooth hurts because they will associate dentistry and pain, WHICH IS CRAZY!

The initial benefit is decreased fear, decreased stress and a less petrified child.  The long-term benefit is actually much more important.  If they view the dentist in a positive light they will continue to go and get regular check-ups and have vastly improved oral care.  So many of the people that have neglected their teeth have done so because of fear of coming to the dentist and then after enough time, the fear of the bad news or shame of not having been in years if not decades.  An ounce of prevention is worth a pound of cure is true, and this is especially appropriate in dentistry.  We are just as excited to see that scared child as they are to see us.  Don’t let your misguided comments lead to a long and difficult road for your child and their teeth.

***For the record, I did not bring my son to see the movie It.  Mater is the only clown in the movies we see.

One thought on “Parents say the darndest things!”